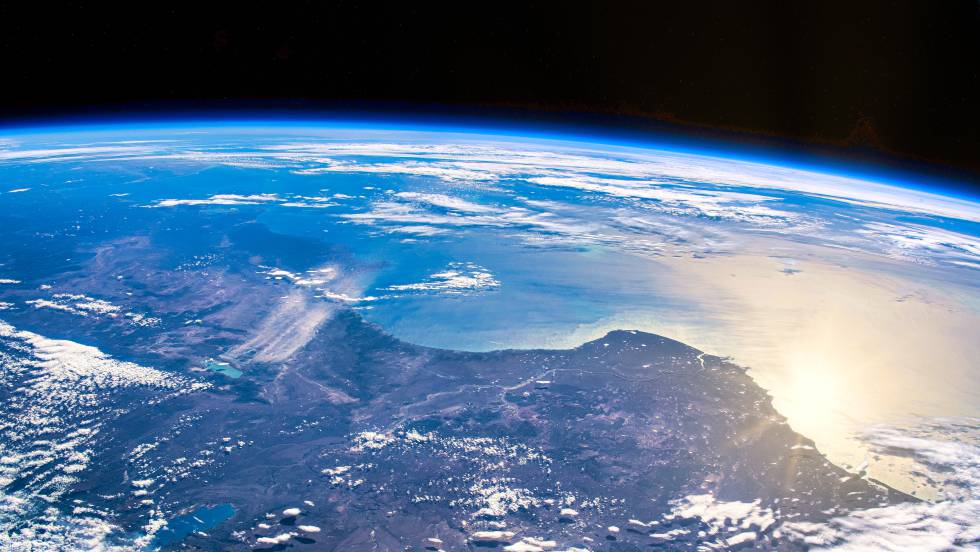 NewSat is a MIT-Portugal Flagship project led by Stratosphere S.A. with the objective to develop beyond state of art technology for small satellite applications. With a consortium comprising INEGI, INESC TEC and MIT the program is focused on the development of disruptive technologies such a digital twins combined with hybrid design approaches for satellite engineering and novel […] 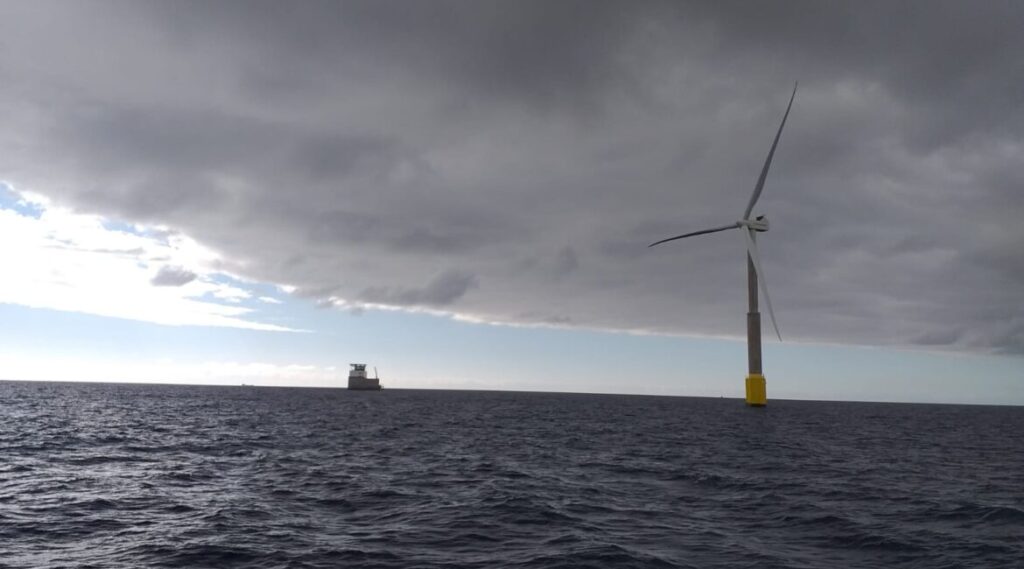 Operation and maintenance (O&M) costs are the main cost driver in marine energy due to the difficult accessibility of wind turbines, but also due to environmental conditions. These costs can amount to up to 30% of the Levelized Cost of Energy (LCoE) for an offshore wind farm (WF). And, if we move away from the […]

Read More… from WATEREYE – First Dissemination Workshop will showcase paramount program results – Stratosphere S.A. is member of the Advisory Board

Read More… from Stratosphere S.A. and Curtiss Wright make the partnership for Aircraft Sustainment and Monitoring a key strategy for 2022

A Stellar 2022 to everyone on our team, partners and costumers. We wish a wonderful year of performance and achievements. […]

As the holiday season is upon us, we find ourselves reflecting on the past year and those who have helped to shape our business. It’s been quite a challenging year for us all! We have keep the things going with the help of our team and costumers. We look forward to working with you in […]

Stratosphere S.A. accompanied the visit of the President of CCDR-N to the Aerospace Research Center of Rozas, accompanied by members of companies, research centers and universities from the #Norte Region and Galicia. Stratosphere S.A. is the leading company on SHM systems development and deployment. bizdev@stratosphere-tech.com #Stratosphere #SHM #Norte […]

Read More… from Stratosphere S.A. Accompanied the Visit of President of CCDR-N to Galician Aerospace Cluster

The challenge was launched by Airbus Defense and Space – to produce lighter aircraft, resistant to impact and noise, with high structural performance and electromagnetic compatibility. The answer came from the PASSARO consortium, which joined Stratosphere S.A. with 10 other entities, to develop new solutions that meet these requirements.The project now enters the test phase, […]

Matosinhos Manifesto was endorsed this Friday at the Intermediate Ministerial Meeting (#IMM21 ). The resolution defines three accelerators and two inspirators to take the European use of Space to the next level. Josef Aschbacher, European Space Agency – ESA director-general said: “Space is where the intensifying global competition for technological innovation, economic leadership and European autonomy will […]

A smart city goes beyond the use of information and communication technologies (ICT) for better resource use and less emissions. It means smarter urban transport networks, upgraded water supply and waste disposal facilities and more efficient ways to light and heat buildings. It also means a more interactive and responsive city administration, safer public spaces […]

Read More… from Stratosphere S.A. in the Forefront of Technology for Smart Cities